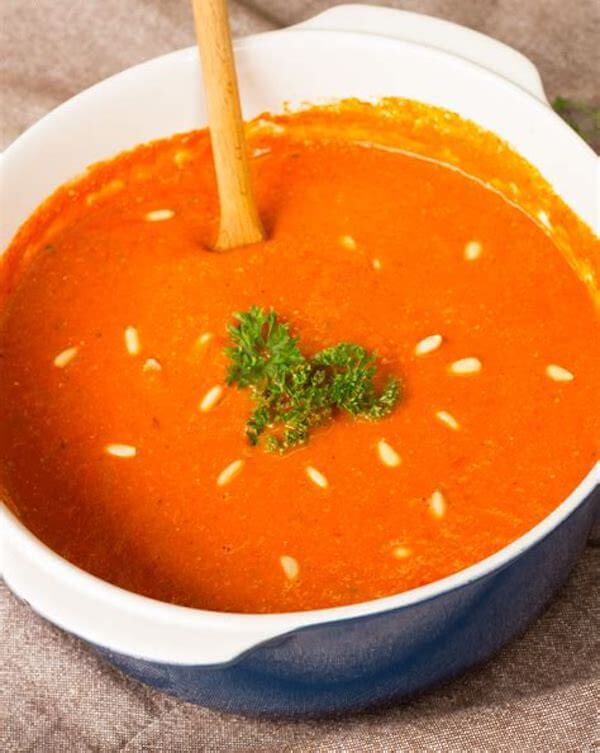 This Roasted red pepper and orange relish Recipe is really simple and yet very delicious. Do try it out! I dont normally include items like “relish” on this site. Its a tier a two up in the cooking vernacular, and usually a tier or two up in required skills as well.

This recipes made it through, however, because not only does it sound good (read: impressive) but it tastes good, its quite easy to make, and its paleo friendly.

The originally intention of this recipe was as a toping for salmon, its flavor is somewhat sweet, while the macro flavor is still quite savory. The citrus flavor goes well with the fish while the roasted red peppers give it a Mediterranean taste. 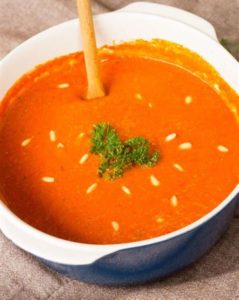 This is not something I would make for myself of for my boys. Its not a manly dish at all, but that being said its what we here at CIJ would classify as a “panty peeler”. The name alone just oozes sophistication, especially to your average American how-do-I-boil-water girl. Its pulled right from between the covers of a fine restaurant.

This goes fantastically on fish, especially fish with a stronger flavor like salmon. A piece of grilled chicken would do wonderfully with this on top as would a BBQ rubbed and then grilled flank steak. In all cases you want a piece of meat that has a strong flavor on its own.

This stuff is potent and you dont want to put it on something bland, but savory (think boiled chicken) because the sweetness in the relish will be to strong relative to the meat.

Go get your fancy on