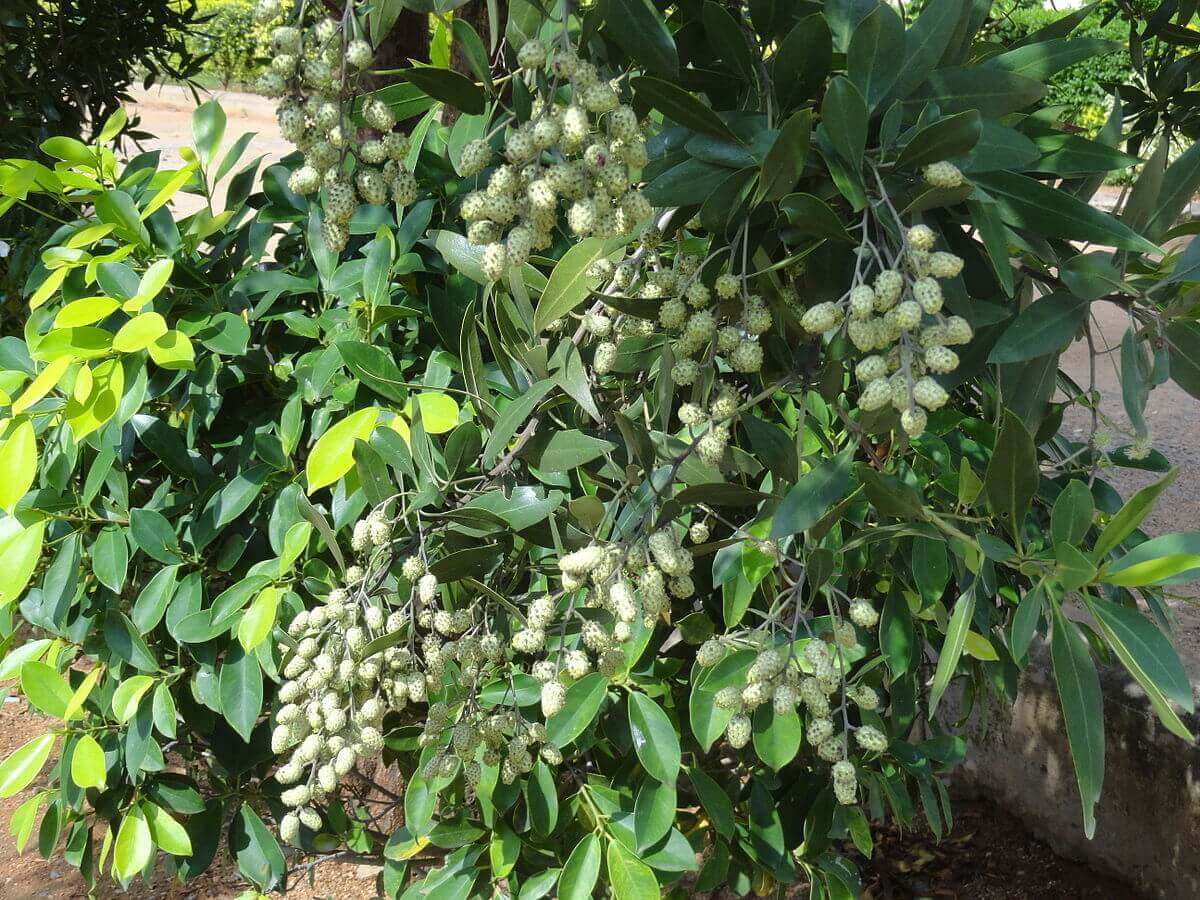 What is Tahitian Noni? This article gives 4 reasons why no other wellness drink can make such a quick and lasting impression.

What is Tahitian Noni?

TAHITIAN NONI Juice is a multi-fruit juice drink obtained from the puree of the wild growing fruit, the so-called noni plant (morinda citrifolia). When ripe, the fruit itself tastes bitter and has a very distinct smell. It is therefore often referred to as cheese fruit.

On the archipelago French Polynesia‘ this fruit thrives in its most luxuriant form. Pesticides or fertilizers are not required for your growth. The year-round warm and humid climate, crystal-clear water and the extremely rich volcanic soil give the fruits their power. Compared to other areas of the earth where the plant also occurs, the trees on the islands of Tahiti bear the largest, most nutritious and most beautiful fruits.

Steven Story and John Wadsworth took the unusually strong taste out of the fruit. The manifold nutrients and vital substances contained remained untouched. From the best of noni fruit, with selected blueberry and grape juices, they created a unique taste composition with unprecedented synergy. For more than 2000 years, this South Sea fruit has been cultivated into a welcome and sought-after fruit drink by the natives of Tahiti.

For more than 2000 years there has been a natural fruit that has helped so many people in the fight against diseases of all kinds that their reports would become an infinite story if they had all been written down.

It is therefore not surprising that this natural phenomenon has triggered an unprecedented boom in the USA since it was discovered in modern times in 1995, which is now casting a spell over the whole of Europe.

A boom whose fire is fuelled by personal experience and honest enthusiasm, since the “noni” experience has so far been completely alien to almost everyone. Who has the idea that an inconspicuous wild fruit can have such a serious influence on the good health status, whereby there are no side effects and restrictions? Noni is for everyone and everything!

Today this fruit is scientifically named “Morinda citrifolia”, popularly called “Noni”, on the edge of the rainforests of the French Polynesian islands. However, it was not always located there, but was only brought along by emigrants from Southeast Asia about 2000 years ago in the course of the settlement of today’s South Sea islands . With the settlers the miraculous healing power was documented for the first time, although one must assume that the origins of noni use go back much further.

How is it possible that the Noni fruit has such a large number of beneficial effects on your body?

There are some natural foods, plants and herbs that have long since proven that nature has everything we need for our health. The noni fruit is one of these natural gifts, and is so special because it works at the cell level.

Your entire body is made up of about 300 trillion cells, so noni affects your entire body. Scientific research has shown that noni contains over 150 supportive and nutritious ingredients, including vitamins, minerals, amino acids, antioxidants, and other important substances that are currently part of scientific research.

The Wondrous Secret from the South Seas

Morinda-citrifolia or noni fruit, first known in India and Southeast Asia, has been recognized for centuries for its amazing health benefits. The knowledge of this plant has been passed down from generation to generation by healers.

For the ancient pioneers the noni fruit was of such immense importance that they did not want to do without their most important health good despite all adversities of their exhausting odyssey.

And so they have succeeded in cultivating the unique vital fruit in their new environment. Humbly and devoutly with softly breathed words of gratitude, the medicine men took their juice from the ripe fruit, indicating their willingness to harvest by turning yellow before it bursts, and administered it to those who suffered from pain, illness, or mental distress .

The healed, in turn, expressed their gratitude by naming the fruit, such as “fruit of the gods” or “painkiller fruit” and many more.