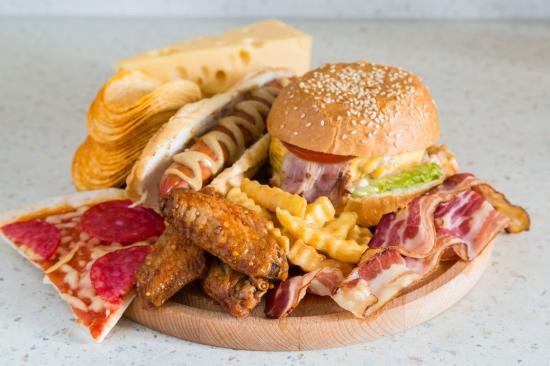 Is Eating Fast Food Bad for Your Health? We clarify this question in our article by looking at what fast food is and what properties it has.

The success of the fast food industry

Fast food lives up to its name, which can be translated as “fast food”. Because the time between the order of the court and its receipt is usually quite short.

If you don’t want to prepare something yourself or wait a long time for your food, fast food is practical and ideal. In most cases it is also offered at reasonable prices. This seems to be well received by the population. Shops offering fast food are usually found in large numbers in cities.
However, this type of food also has the negative reputation of being unhealthy and responsible for obesity.

In fact, these products often contain a high fat content. Food is often fried, which increases its calorie content. A hot dog, for example, has a fat content of 60 percent. The fat content of a hamburger is 31 percent. 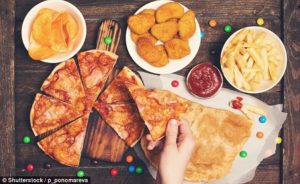 Fast food products are often not only bought quickly, but also eaten quickly. This often leads to eating too much, as the satiation effect is always somewhat delayed. This increased calorie intake can lead to obesity and diabetes. Foodstuffs such as preservatives can cause allergies.
In addition, many of these foods are rather poor in nutrients. For example, vitamins and dietary fibres are missing. The drinks offered such as cola or lemonades often contain a lot of sugar.

However, the occasional consumption of fast food cannot be held responsible for health problems. Nutrient deficiencies have their origin rather in one-sided and unbalanced nutrition. Eating from time to time is therefore unproblematic as long as it is a small part of the general diet and enough important foods such as fruit and vegetables are consumed. An alternative to hamburgers and cola would be to simply order a salad and a fruit juice at the snack and enjoy the food slowly and consciously instead of hectically swallowing it down.