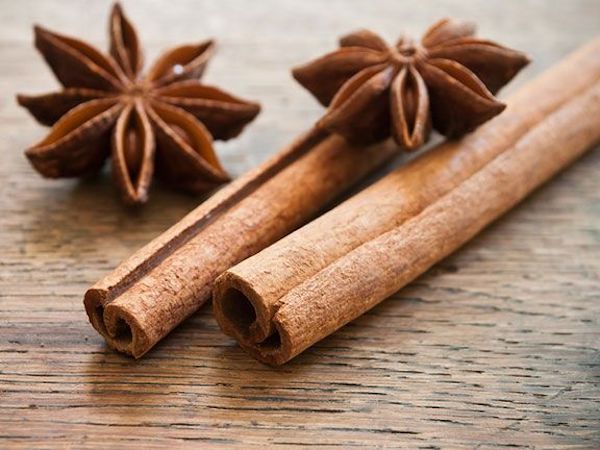 Is cinnamon unhealthy? The accusation that the popular spice is unhealthy weighs heavily. This article clears up two prejudices.
I can still eat that: Cinnamon

The accusation: Cinnamon is harmful to the liver and can increase the risk of premature birth.

Does Cumarine from Cinnamon Damages the liver?

Right. However, strict limit values now apply, so that products containing cinnamon are safe to eat in moderation. 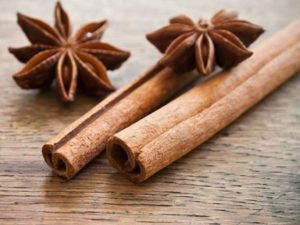 Coumarin is responsible for the sweet, smoky taste of cinnamon. A flavouring substance that, in addition to a pleasant fragrance, also produces free radicals in the body that can attack liver cells and promote cancer growth. Consumed daily in large quantities, the substance can severely restrict liver function within two weeks. The risk is particularly high in Chinese cassia cinnamon, which contains a lot of coumarin.

It is cheap and therefore a common ingredient in industrially produced cereals or cinnamon baked goods.

For both products, the coumarin limits set by the Federal Institute for Risk Assessment were exceeded in 2006. But since 2008 all samples are in order. Nevertheless, one pack of cinnamon stars should not be eaten at once, this exceeds the harmless quantities. Maximum for adults: six stars a day, for children only ten per week. For seasoning instead of the Cassia cinnamon powder (supermarket) buy Ceylon cinnamon from an organic shop. It costs a little more, tastes milder and contains almost no coumarin.

Not true, a myth. Hasn’t been documented to date. Camphor in cinnamon stimulates the blood circulation, but that is why hardly anyone today advises against this spice. “There is no study that shows a connection between cinnamon intake and premature labour,” says Dr. Edith Wolber of the German Association of Midwives.

The good thing about it

A pinch of cinnamon – and immediately there is this cozy, warm Christmas feeling that we love so much. In addition, the spice can also help with abdominal cramps and a feeling of fullness, for example in tea: cinnamic aldehyde and eugenol improve the blood circulation of the gastric mucosa and thus have a positive effect on digestion. Cinnamon has another positive effect on health: the aldehyde contained in it prevents harmful bacteria and moulds from multiplying. Tip: Pickled foods (for example marinade, sauce or compote) keep fresh even longer when seasoned with a little cinnamon.

How long can Cinnamon be stored?

Cinnamon sticks can be stored properly – dry, dark and well sealed in a glass – for 3 to 4 years. With powder, the aroma fades more quickly. Airtightly closed and stored in the dark, it can be used for at least six months. Sweet scent from the cinnamon tin is a sign of freshness and sufficient aroma.