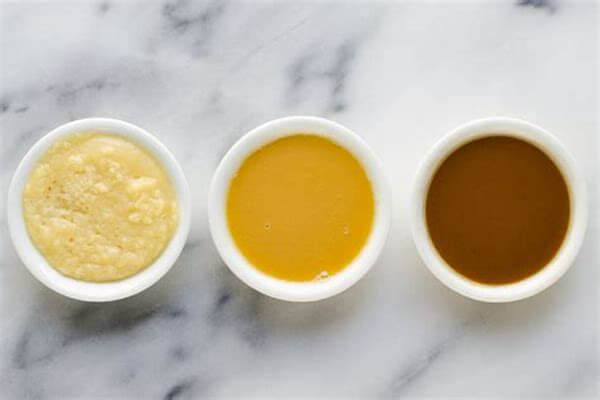 How to make a roux? Before I jump right in and teach you dish you must learn the basics of Cajun cooking. That mean making a roux (roo’). Roux has been a thickening agent used by the french since the 16-17th century. It works, that’s why we still use it today in Louisiana. 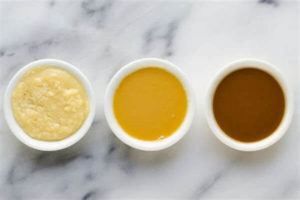 Roux is simple, but requires 100% attention and constant stirring. If you leave it for 10 seconds, you can scorch it and you have to start all over it.

Let’s get started. How to Make a Roux? You will need:

Heat oil in a skillet over med heat. Let oil sit for about 3-4 minutes, then add the flour. Once the flour is added stir every square inch of the pan for the next 30-45 minutes (depending on the color roux you need…more on that in a second).

Personally I like letting a woman watch this process since it takes much attention, but it’s VERY easy. I’ll usually tell family cooking stories while making roux in front of a woman while she’s sipping her wine and laughing at my jokes. Now, there are varying degrees of the color of a roux beginning with blonde to dark. Blonde is for an etouffe and the darker roux’s are for gumbo and fricasse’.

Once the roux has reached the desired color, remove it from the heat. it can frozen for about six months. I usually make it in a 1 cup oil to 1 cup flour mix and divide it in fourths for freezing.

So, there it is. My next post will involve a recipe that requires Roux.