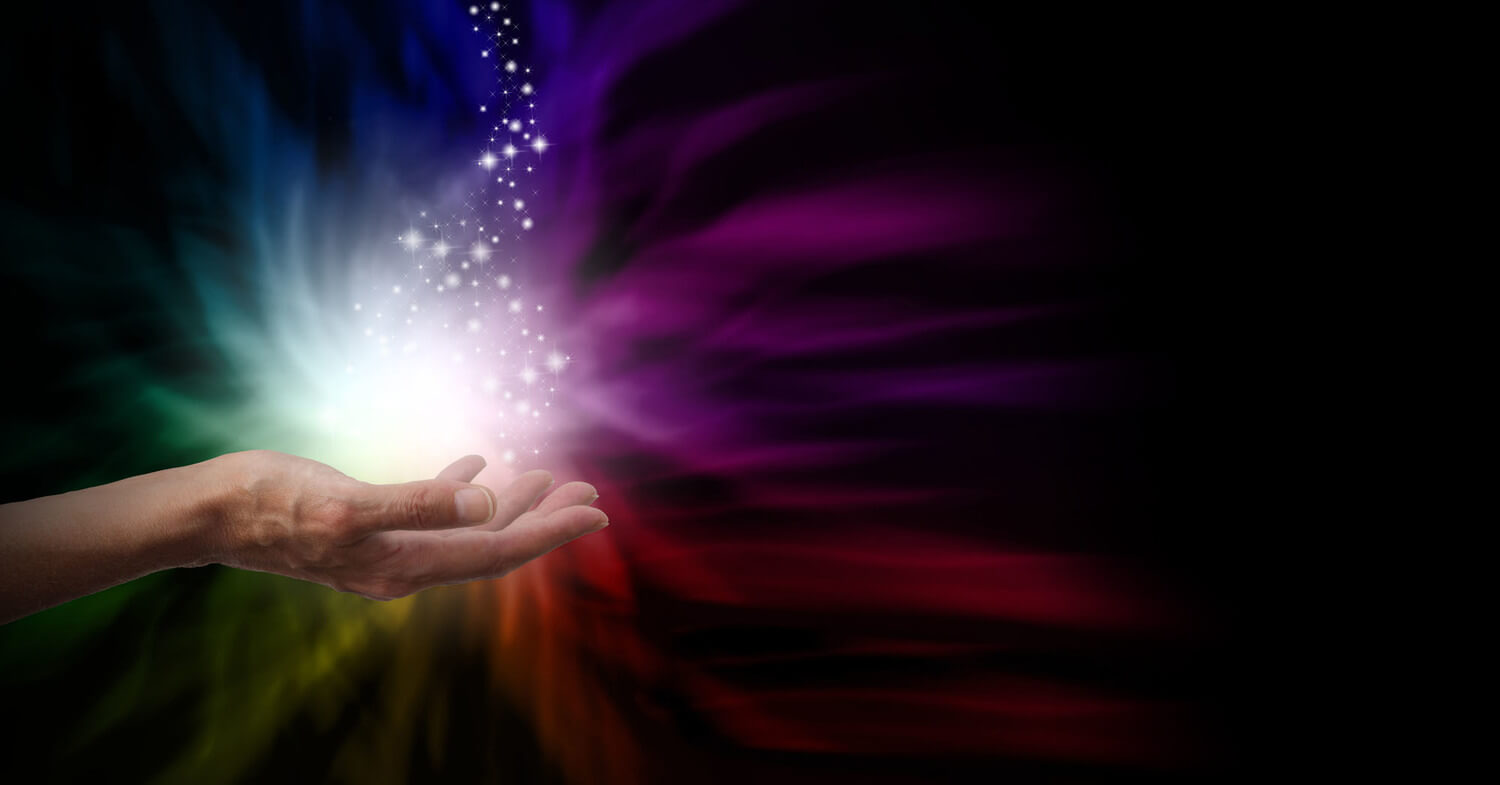 This article answers the question, How to feel Reiki energy? We introduce Reiki and describe its effects.

How To Feel Reiki Energy?

Surely you know a lot of people who practice Reiki. One is hardly in the Eso scene any more, if one does not do Reiki. But then you also have enough opportunity to ask these people what energy they work with.

I got a hint some time ago, that there is something wrong, which at first was not believed.  But you just have to look at how it came about and how it is practiced. The discoverer, Dr. Usui from Japan, actually wanted to find something completely different: the method of how Jesus healed. However, he could not find anything and, as a kind of replacement, he found “what he was looking for” in old Buddhist writings. Nothing against old writings, but this discrepancy is already significant – even if, as it turns out today, it is a myth.

The second is that already from the 2nd or 3rd generation the big rip-off started. Whoever achieves the master degree has invested so much money that he does not get it back so quickly with “simple healing”. So, barely finished with your own training, you start training the next generation, again for horrendous money. So you can break a method, if there was any truth in it at all.

Prices have gone down in the meantime, but will it change that much?

I don’t want to deny that the method (healings) works, but work is done with a cosmic force – and nobody asks what kind of force it is. And that makes the story finally untrustworthy. Cosmos is everything, from top to bottom, from good to evil. The “positive attunement” does not help anything if it remains so nebulous and indeterminate. The principle of mass esotericism is also respected there: open and never know what (what forces) flows in. This applies from “Tischl-Rücken” to “Channeling”, in which such “high” beings always appear.

But cloaking and cheating is much better over there than here, and the really high creatures have other things to do than entertain profiteers.

So it is always better to seek the method of how Jesus healed people than to run after deceivers and deceivers whose “healings” never last too long. One cannot expect this from indefinable “energies” either.

2 thoughts on “How To Feel Reiki Energy”