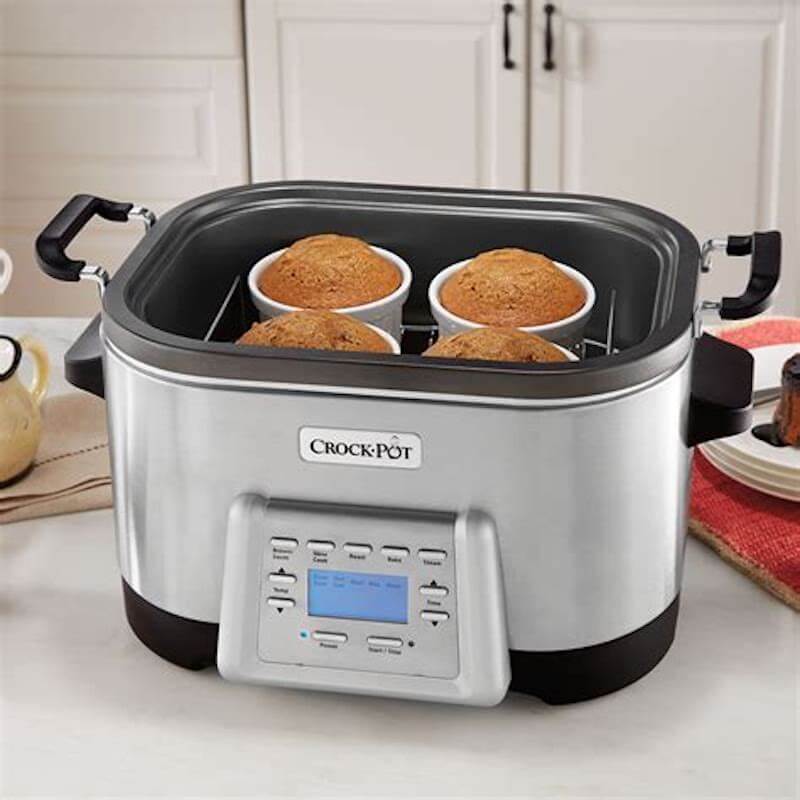 Its been requested of me to come up with recipes designed with a crock pot in mind.  They were specifically requested by some fitness minded individuals looking for a way to get good tasty protein into their diet easily, so following that idea none of these recipes will contain starch

What will make these recipes special is that they will be designed to be simple, hopefully as simple as “put in pot, turn pot on, walk away” Ronco style.

Here’s the total list of the recipes in this article. Use the anchors to go to them directly!

The first recipe will be on that I’ve done before, Texas Chili

The next dish will be a Cajun dish, Etouffee. Recipe

Normally this dish would be served over rice, but can be served almost like a stew without it.

**Note: For making roux, you’ll need a stove and a skillet or pot, melt the butter and then whisk or stir in all the flour. Turn the heat on low and keep moving the roux around so it doesn’t burn. Cook the roux for about fifteen minutes or until it turns dark brown (but not black). Cool the roux down by spreading it thinly on a plate, then add the cooled roux to the hot Etouffee. Bring it to a boil while stirring, it should thicken up nicely.

Next up is an American and English classic, good old beef stew.

This will be a simplified version with fewer ingredients. Adding starch like carrots and potatoes would be traditional but will be omitted for this variation.

**Note: Make sure to fish out the rosemary stems

Normally you would add dumplings, noodles, or rice to this to give it starchy body, but for this recipe we’ll omit those (email me if you want a good dumpling recipe)

**Note: This will be the most involved recipe and will take the better part of two days (with cook time) I’ll address how to ease this in the procedure

**Note: start this at night, before you go to bed

Want more crock pot recipes, or want a recipe simplified, drop me a line via the comments section. 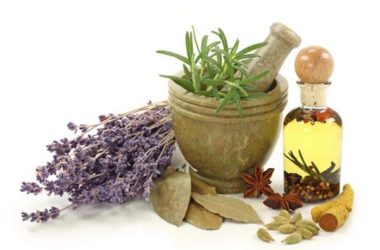 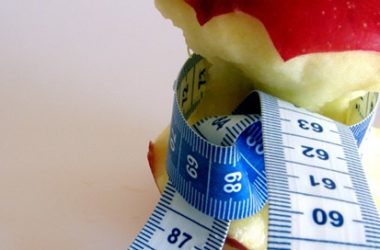 The HCG Diet and the YoYo effect