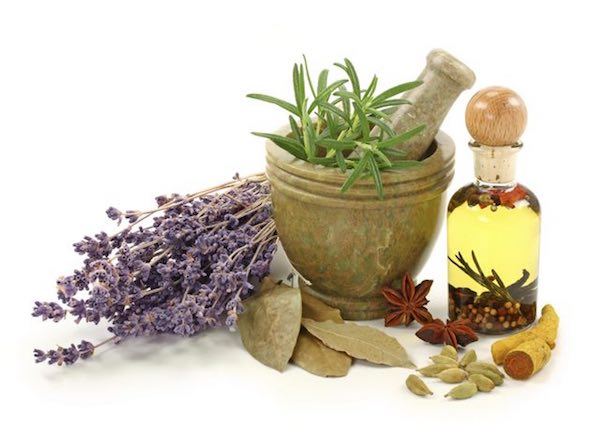 What are the advantages of homeopathy? This article introduces us to 5 important and surprising benefits, and describes what homeopathy is all about.

Nowadays, many people are increasingly thinking about the so-called alternative healing methods. Many of them appreciate the gentler effect of the treatments against the hard effect of drugs. Alternative treatments are often referred to as homeopathy.

What are the effects of homeopathy?

The aim of homeopathy is not only to treat symptoms, but to cure people as a whole. According to the homeopaths, the disease is a sign of the unbalanced life force. Therefore, the use of homeopathic medicines alone is not a homeopathic treatment. The detailed questioning of the patient regarding physical and mental characteristics, height, weight and constitution, inclinations, interests, character and much more is an absolute must.

The homeopathic treatment is based on the assumption that a disease can be treated with the substance that causes the symptoms of this disease in a healthy person.

However, this substance is diluted to such an extent that the original substance is no longer detectable. The homeopaths are of the opinion that in these cases the carrier substance has absorbed the drug information and could pass it on. The effect can often not be achieved scientifically, but it is often controversial.

What does homeopathy mean? 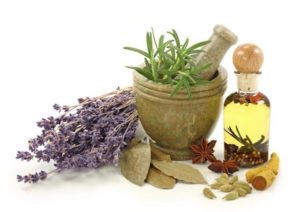 The name is composed of two Greek words and means “similar suffering”. The German physician Samuel Hahnemann was the founder of this method of treatment in 1796. He formulated the principle of this method of treatment, according to which a disease in a sick person could be treated with substances that could cause the same disease in a healthy person. So similar things should be fought with similar things. In addition, the mental and emotional condition of the patient should be taken into account.

How is homeopathy used?

The method of potentiation is often used. The substances that are supposed to cause the disease are diluted in water, alcohol or lactic acid. This is often done in a ratio of 1:10 or 1:100, which was done earlier to make the toxic substances harmless and to administer them to patients. However, the dilution can be set much higher, so that there are hardly any traces of the substances in the solution. Therefore, many general practitioners criticize homeopathy as a false doctrine.

Despite all doubts on the part of orthodox medicine, homeopathy actually seems to have an effect on the body. The effect of a medicine is regularly tested by homeopathic doctors. These must be healthy so that the substances can have a negative effect on them.
In addition to medication, the psychological help of a therapist or trained doctor is also responsible for the fact that many people still trust the healing effect of homeopathy despite all the resistance.

The similarity rule of homeopathy

An important principle of homeopathy is the principle of similarity. The year of birth of homeopathy is 1796. Hahnemann formulated this principle after taking cinchona bark for several days to test its stomach-strengthening effect. During his self-experiment he first became cold, then he was weak and sleepy, his heartbeat accelerated and a fearfulness with trembling attacked him. 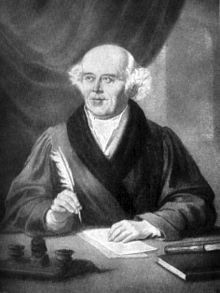 He got a fever with a thumping headache, red cheeks and thirst. In short, he got exactly the symptoms he already knew of a previous malaria disease from which he was cured. Thus the similarity principle was born. From the fact that the use of cinchona bark as a healthy substance again causes symptoms of malaria, he concluded on the healing effect of cinchona bark in malaria patients.

5 Overview of the advantages of homeopathy

Homeopathic medicines are made from tiny amounts of proven remedies, mainly from plants, minerals and animals. They are administered in very small doses so that they are non-toxic and very safe. In contrast to antibiotics and other medicines, homeopathic medicines will not hinder digestion, reduce immune resistance, cause no allergic reactions and be safe in the long term if taken by a qualified homeopath.

Homeopathic medicine is fast acting and restores optimal health. Homeopathic prescription is effective for both acute and chronic diseases.

Homeopathy is based on the natural principle of healing, namely that of similar healing (The Law of Similarity). Homeopathy has a long healing tradition and is today the most popular holistic therapy worldwide.

Homeopathic medicines are safe for everyone as there is no risk of toxicity or side effects. Homeopathy is ideal for all phases of life, even for pregnant and breastfeeding women.